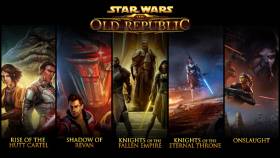 About Star Wars: The Old Republic

STAR WARSâ ¢: The Old Republicâ ¢ is the only massively multiplayer online game with a Free-to-Play option that puts you at the center of your own story-driven STAR WARSâ ¢ saga. Play as a Jedi, a Sith, a Bounty Hunter, or as one of many other iconic Star Wars roles and explore the galaxy far, far away over three thousand years before the classic films. With 5 narrative expansions, become the hero of your own STAR WARS adventure as you choose your path down the Light or Dark side of the Forceâ ¢.

Make meaningful choices throughout your journey and become the hero of your personal STAR WARS saga. The game includes an interactive storyline with cinematic dialogue and full voiceover for all in-game characters.

For more than 8 years, players have been able to live out their own Star Wars stories. With the most recent Onslaught expansion, STAR WARSâ ¢: The Old Republicâ ¢ continues to deliver ongoing content through regular updates. 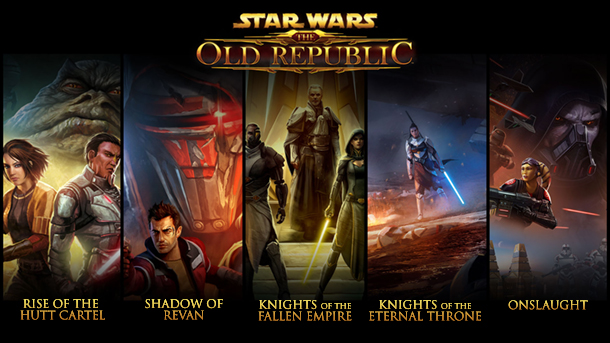 Do you prefer the elegance of a lightsaber or the reliability of a good blaster by your side? Choose from one of 8 iconic roles and make your mark on the galaxy! Each class has a unique storyline, allowing you to create your own personal STAR WARS story. 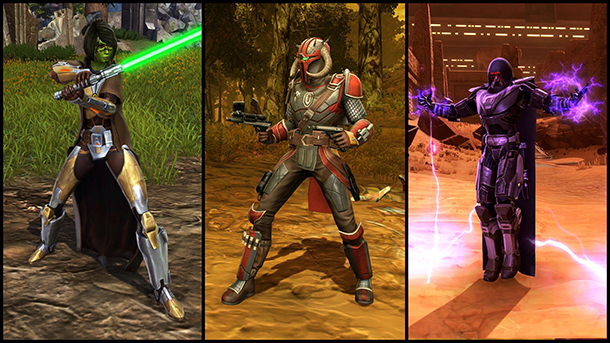 Hoth, Tatooine, Alderaan, and over 20 other unique and vibrant planets offer exciting exploration and thrilling adventures around every corner! 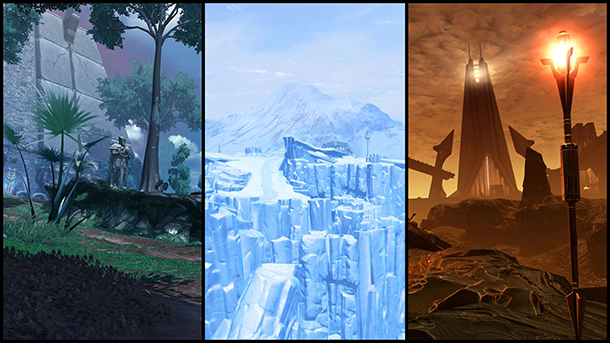 Gather your allies to face challenging encounters against enemy bosses in Flashpoints and Operations, or battle against other players in Player vs. Player Warzones, Arenas, or Galactic Starfighter missions! 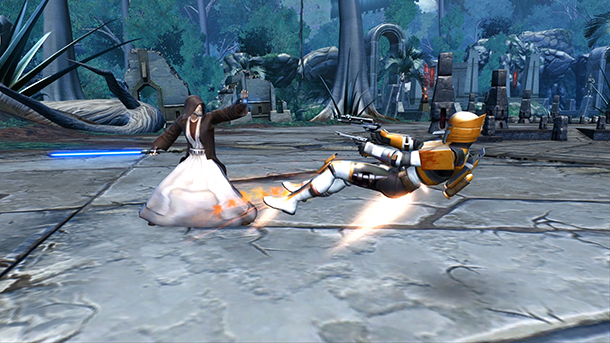 Want to take a break from the inter-galactic traveling and adventure? Kick back and relax with our player housing system called Galactic Strongholds! Whether itâs overlooking the sandy dunes of Tatooine, the bright cityscape of Nar Shaddaa, or the tranquil mountains of Alderaan, thereâs a Stronghold for everyone. These destinations and more are available for your galactic homestead! 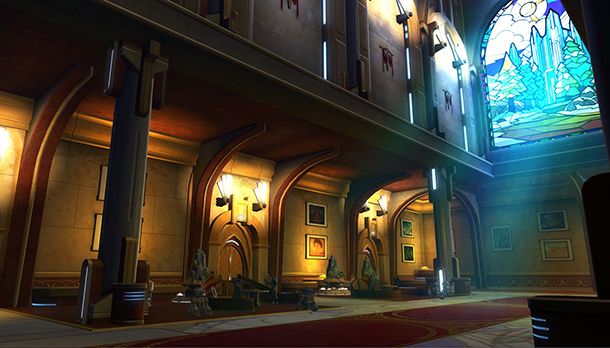 Only the slickest items can make their way to the Cartel Market, the premium marketplace for the galaxyâs most sought-after commodities. Players wishing to buy things here will need to purchase in-game currency called Cartel Coins. Learn more about what Cartel Coins can unlock on our Cartel Coins Page. 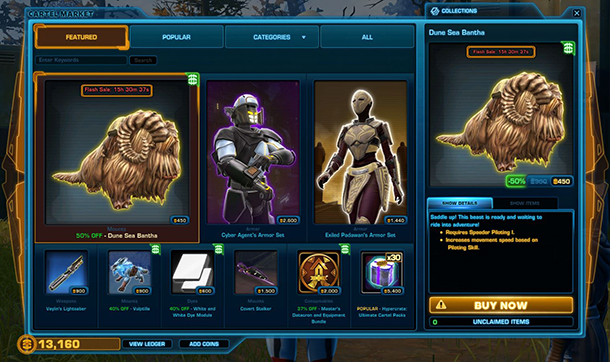 STAR WARSâ ¢: The Old Republicâ ¢ offers an optional subscription that allows you to experience even more of the STAR WARS universe. Benefits include an increased level cap of 75 and access to the most recent expansions: Onslaught, Knights of the Eternal Throne, and Knights of the Fallen Empire. In addition, you will receive a monthly Cartel Coin Grant, increased XP, and more. Details on Subscriber Benefits can be found on our Subscriber Page. 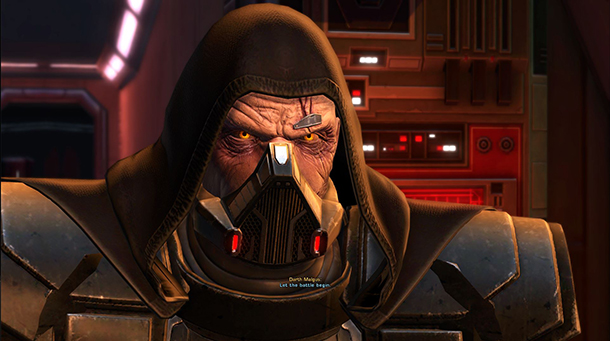