5 WAYS TO PREPARE FOR THE ELDER SCROLLS ONLINE: HIGH ISLE


The Elder Scrolls Onlineâs  big Chapter is here! Check out these tips on how you can prepare for your adventures in the Systres Archipelago.

The Elder Scrolls Online: High Isle arrives on June 6 for PC/Mac and June 21 for consoles. Featuring a new zone, storyline, and Tales of Tribute card game, thereâs a host of new activities and adventures right around the corner for all ESO players. To ensure youâre ready to venture into High Isle and beyond when the new Chapter launches in June, check out these five easy-to-follow tips!

CREATE YOUR OWN SHINING KNIGHT

High Isle is all about Bretons, and so what better way to explore this new zoneâs chivalric feudal society than with your very own knight in shining armor? Every character you make is uniquely your own, but here are some suggestions for how to make your character the embodiment of knightly ideals: 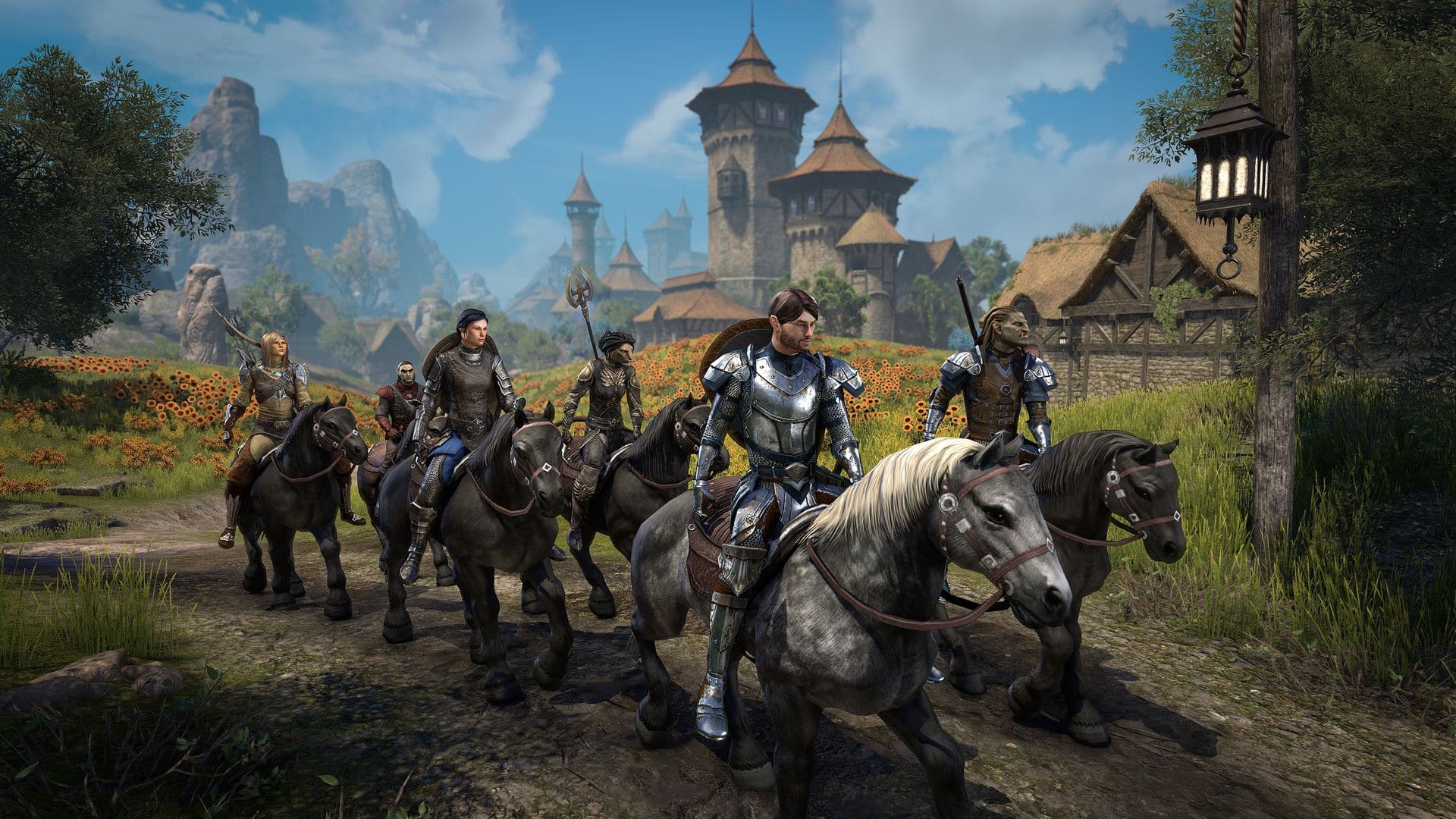 Be sure to look the part when exploring High Isle

FIND ADVENTURE IN THE GLENUMBRA ZONE

Itâs no secret that the main and zone stories featured within the High Isle Chapter and the Legacy of the Bretons year-long adventure are focused on the Breton people. To get an introduction to the kind of characters youâll encounter during your adventures in High Isle, we recommend you make your way to the Glenumbra zone, part of ESOâs base game content. 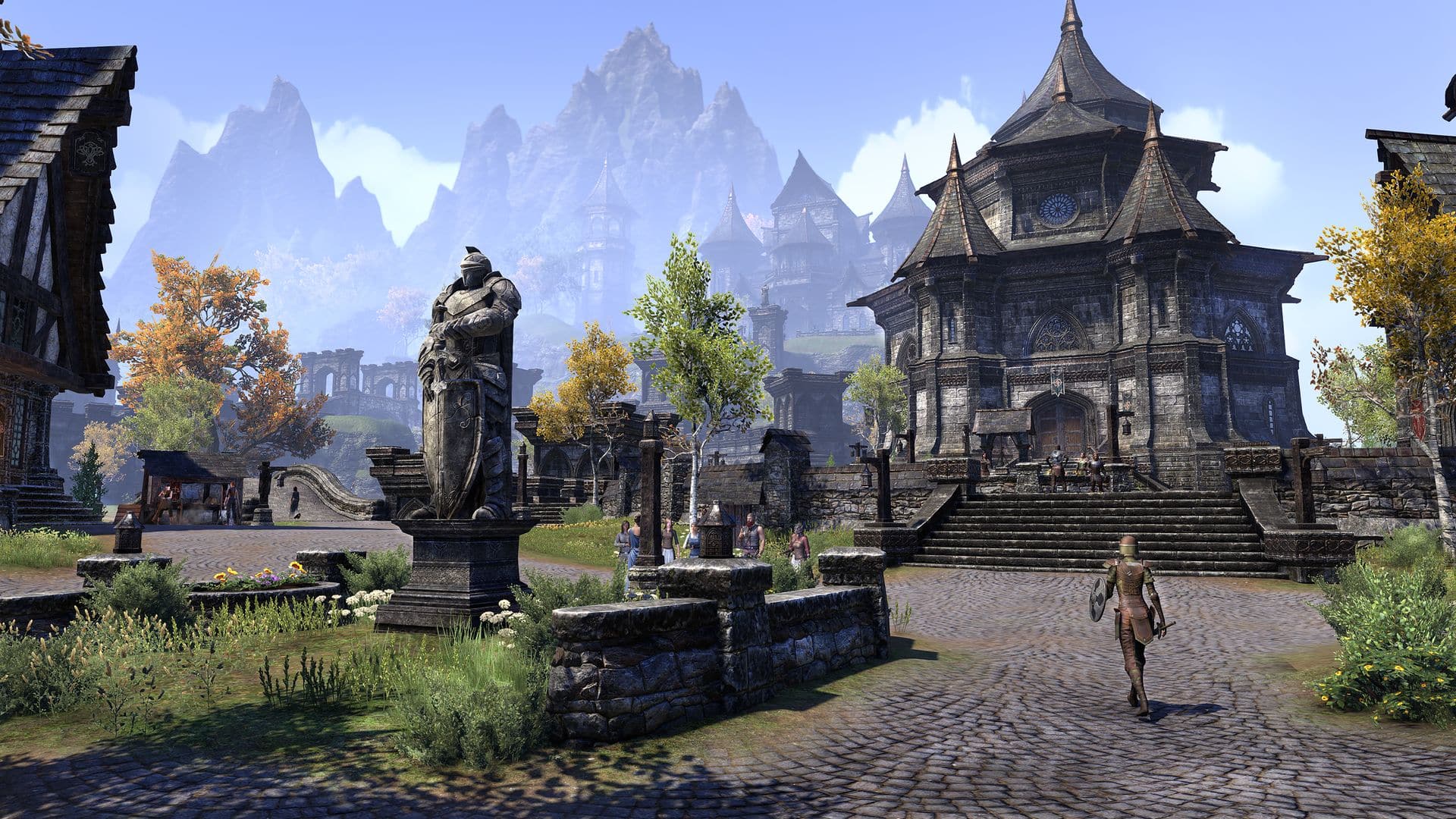 Youâll find no shortage of adventure in Glenumbra

There, youâll find plenty of courtly intrigue, the Wyrd, and of course, dashing knights!

If youâre looking to kick off your Legacy of the Bretons adventure with a challenge, you should venture into Coral Aerie and Shipwrightâs Regret, the Ascending Tideâs two DLC dungeons. The quests in these PvE activities set up the Legacy of the Bretons adventure to come while introducing some of the characters (and villains) youâll encounter in the High Isle Chapter. 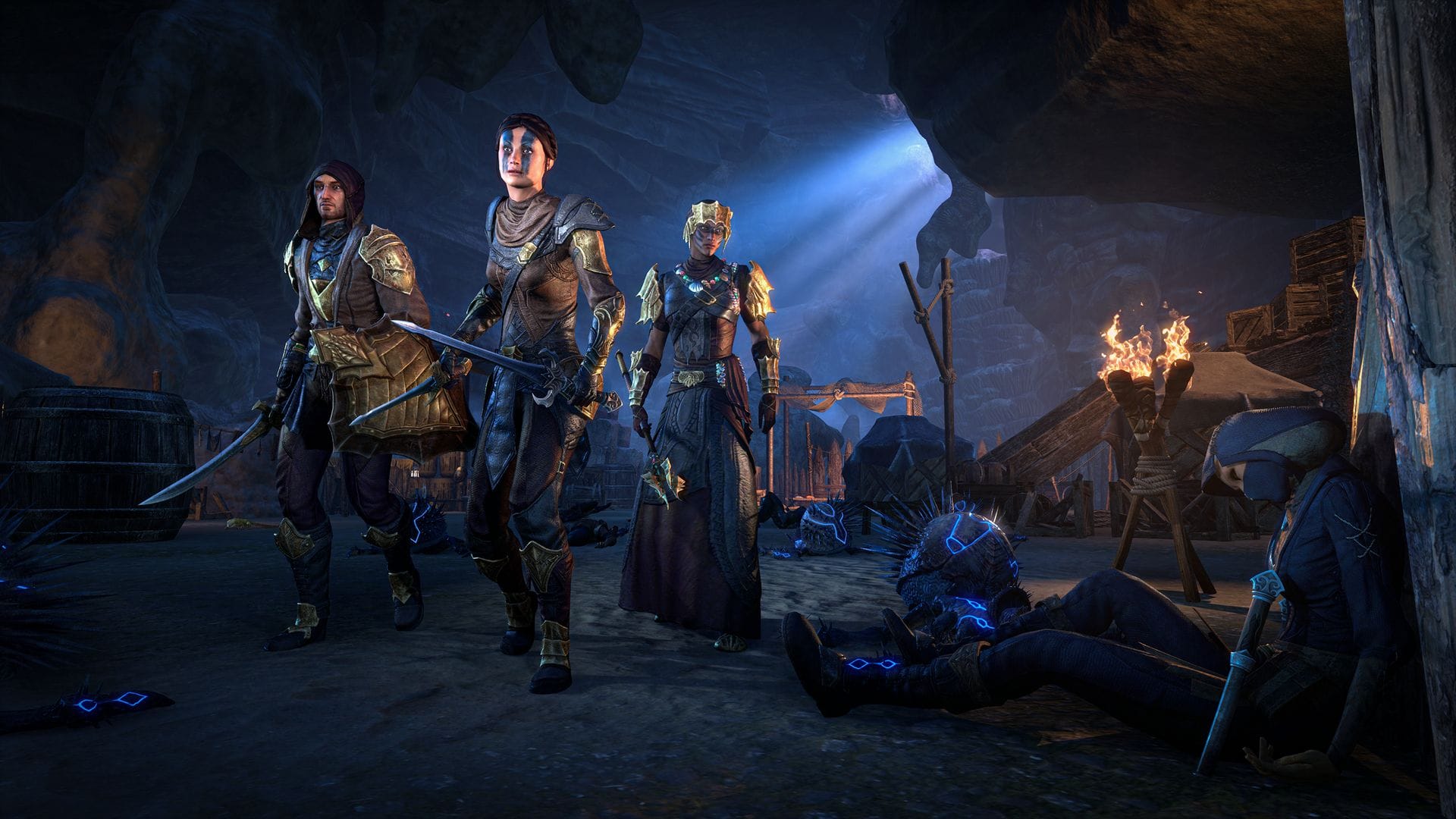 You can find Ascending Tide within the DLC section of the in-game Crown Store or get access via an active ESO Plus membership.

The Ascending Tide DLC isnât the only piece of content preceding the launch of High Isle. Every ESO player now also has access the High Isle Prologue questline, leading directly into the upcoming Chapterâs main storyline. 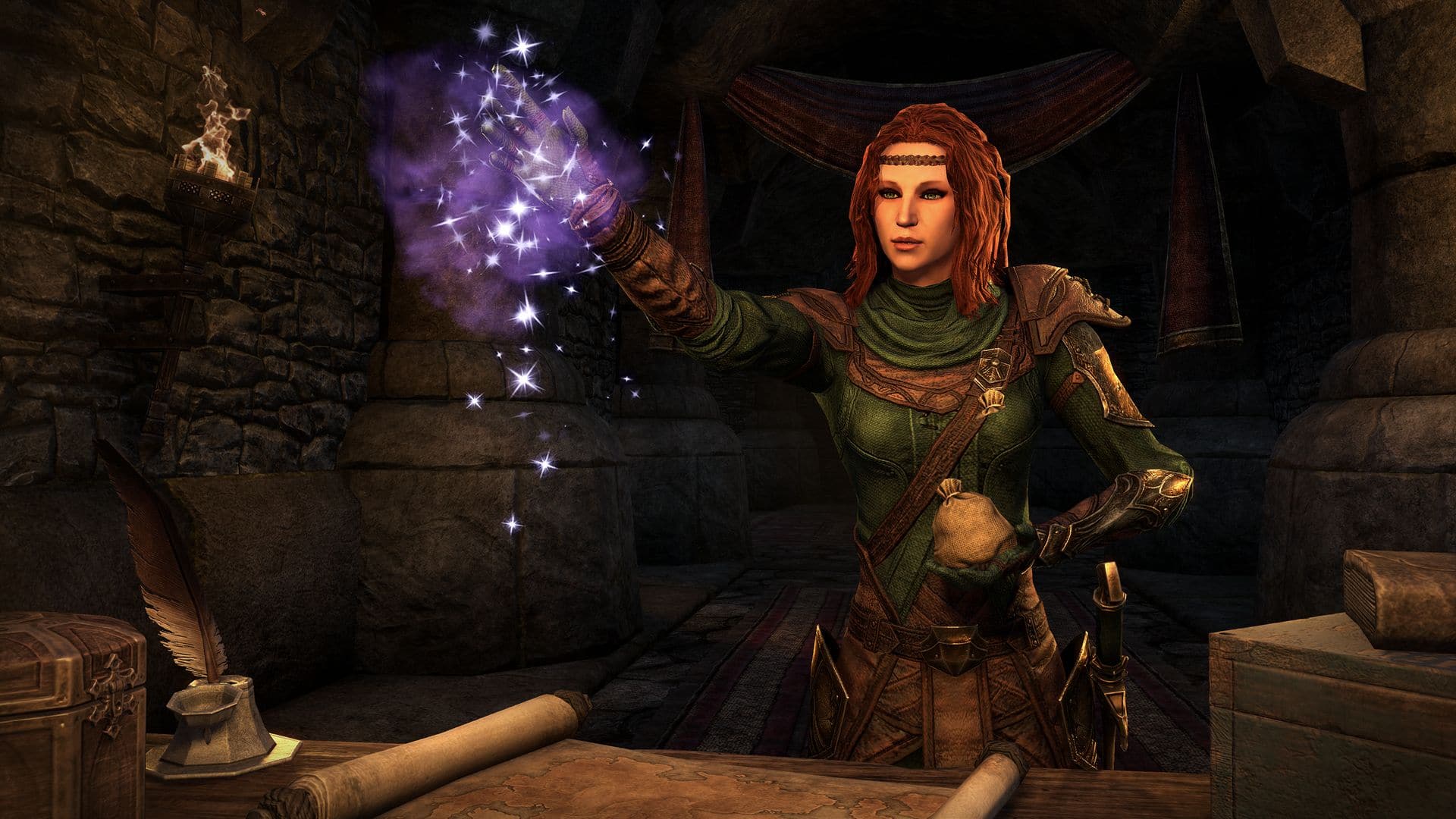 Get special rewards by completing the High Isle Prologue

In the High Isle Prologue, youâll team up with the dashing rogue Jakarn, and his employer, Lady Arabelle Davaux, to investigate the schemes of the rising Ascendant Order. If you previously didnât have access to the Vvardenfell zone where the questline takes place, donât worry, itâs now free for all ESO players!

To begin your adventure, find the quest starter within the in-game Crown Store, located under the Quest Starters category, and pick up the quest titled âAscending Doubt.â

In the High Isle Chapter, youâll finally get your hands on ESOâs new deckbuilding card game, Tales of Tribute. If youâre looking to gain an edge over your opponents after this new game mode launches, a bevy of content breaks down exactly how Tales of Tamriel works, including this complete tutorial video! 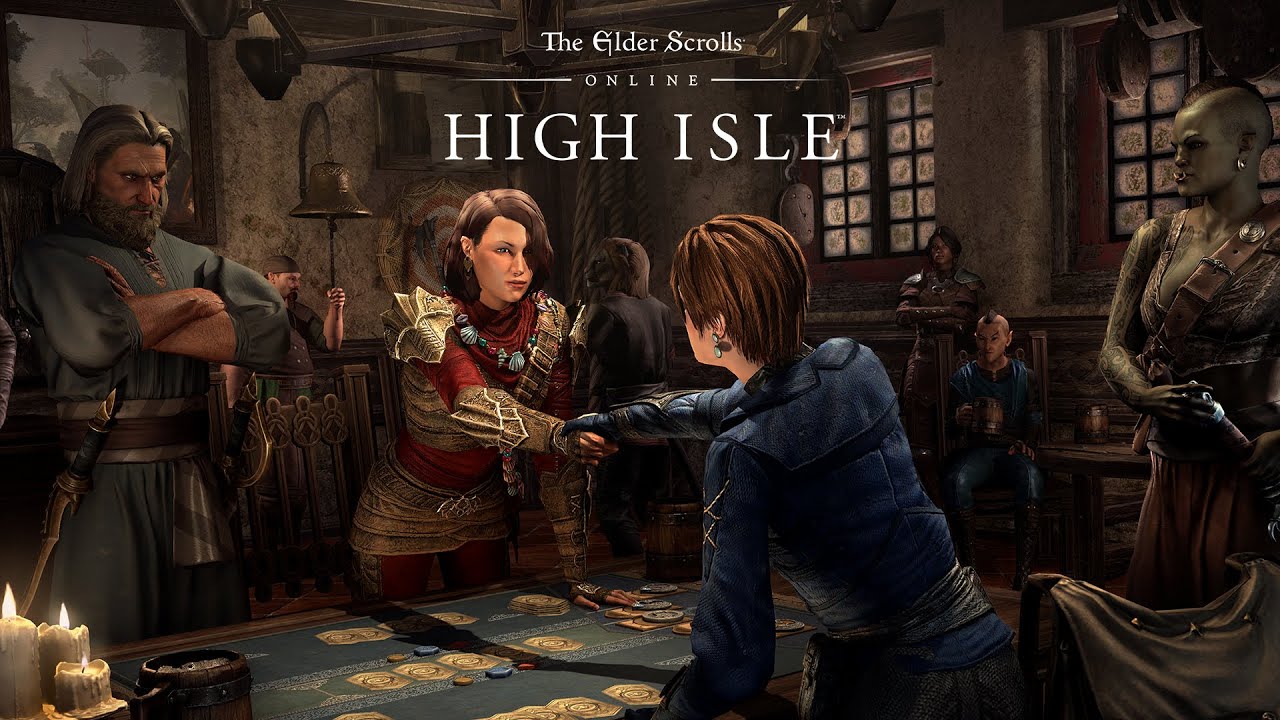 In addition to the tutorial video, check out our guide and preview content, and be sure to keep an eye out for a slew of excellent community-made guides and resources, too!

And there you go! We hope with these ideas, youâll be ready to experience everything High Isle has to offer. How are you preparing for the upcoming Chapter? Let us know via Twitter, Instagram, or Facebook!

The Elder Scrolls Online: High Isle Chapter arrives for PC/Mac and Stadia* on June 6, and for Xbox and PlayStation consoles June 21. Pre-purchase High Isle now to receive unique bonus rewards at launch and get immediate access to the Palefrost Elk mount.